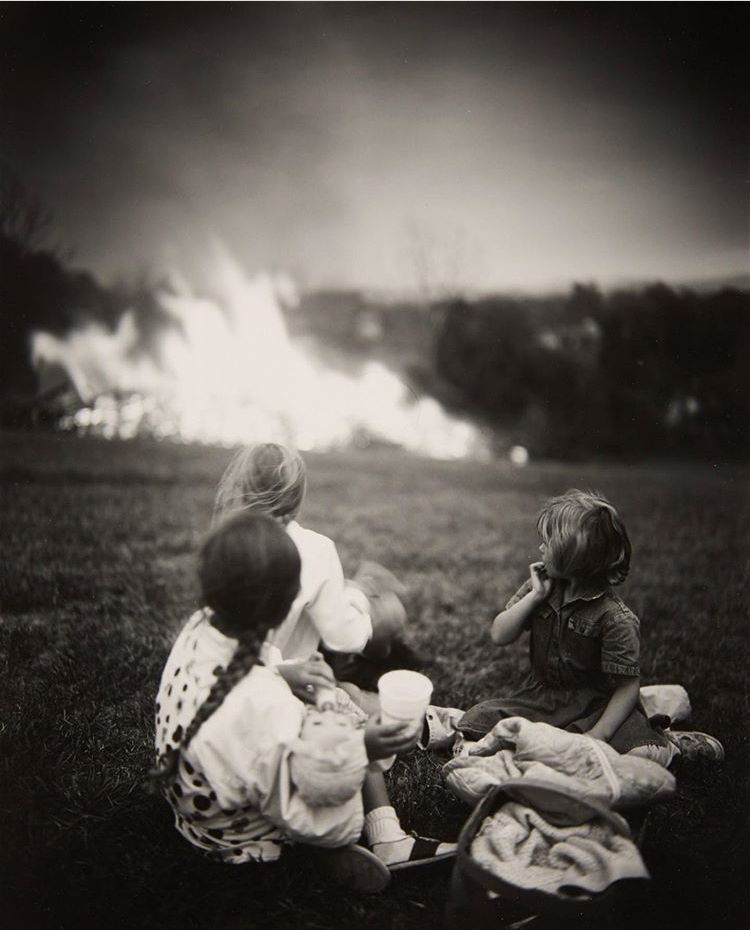 When I was growing up, Sundays were different. No 24/7 anything, not even television. Stores were closed, so many that it wasn’t worth going shopping.

Church services stretched on for hours, my neck choked by my collar and the clip-on tie.

Afternoons meant an equally endless dinner with my grandmothers. I liked seeing them. But I could never understand, as a kid, why people would want to sit around the roast and talk forever.

That left a few scant hours of daylight. Other kids on my block were generally stuck with their parents, so no games. Maybe I’d read. In elementary school, I did my best to forget the homework I had left undone.

I hated Sundays. The boredom flattened me.

At the same time, Sundays offered a pause. Dads, invisible during the week, were out in jeans or khakis, doing dad things like fixing the Ford. The moms seemed happier. All you’d hear was the clank of metal on concrete when our neighbor dropped a tool in his garage. Or the inevitable drone of a single-engine airplane.

As evening fell, mild anxiety about Monday would gradually rise like floodwater.  Even as an adult, Sunday evenings would pull me down, the way swampy mud pulls on your boots. No question, the worst night of the week, and the one when insomnia might pay a visit.

Mondays were easier. You went to work. As a kid, I might face my teacher’s wrath. As an adult, I powered through whatever had been keeping me up the night before.

Under our lockdown lite®, we’re living those Sundays all over again. Kids ride bikes. Dads tinker in the yards. Old couples trudge hand in hand through the park. The evenings especially are deeply, even eerily quiet. The main difference is that liquor stores are open and churches, closed.

In real life, that is, offline, away from the video clips and headlines, it’s calm. Almost boring, you’d say, but soaked with underlying dread.

Now we’re waiting, at least here, in Colorado. The case loads and the deaths are growing. But it’s neither New York nor Italy, Wuhan nor Spain. Whatever’s coming hasn’t hit yet.

But Monday’s right around the corner.

For now,  I’m focused on the present, on slow walks in the park and quick visits to the grocery store.

And wondering how or what might be the best way to face whatever Monday brings.